The Fachinnung Metall Ortenau represents the local metal construction companies in the Ortenau region and is concerned, among other things, with vocational training and further education in the professions of the metal trade.

KOPF MEDIA was commissioned by Fachinnung Metall Ortenau to design and produce a commercial for training as a metalworker. The target group of the spot includes young people who are looking for a training position. The tonality of the commercial video was chosen according to the target group: it appears young, modern and fresh with a touch of humor. Overall, the occupational field of metal construction is presented as very hip and cool. The video shows a variety of specialties in which one can specialize as a metalworker and actively encourages the viewer to find out more about the professions and to apply. The commercials were elaborately produced in cinema quality with a RED Helium 8k video camera. For this purpose, several metal construction companies were visited to get a variety of impressions.

There was another film production on the occupational field of the fine mechanic as part of the campaign and several image photos were produced, which use the same visual language. 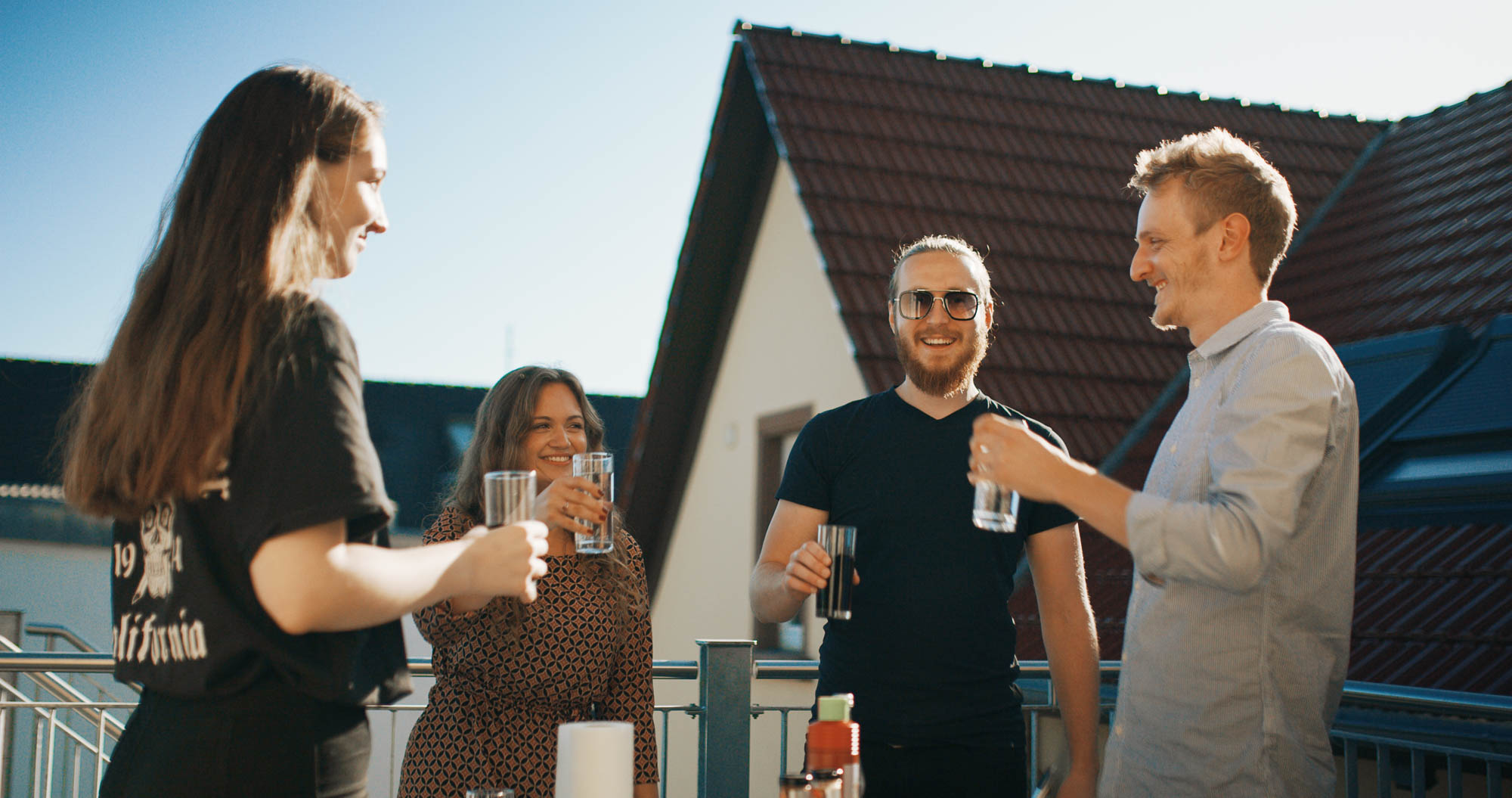 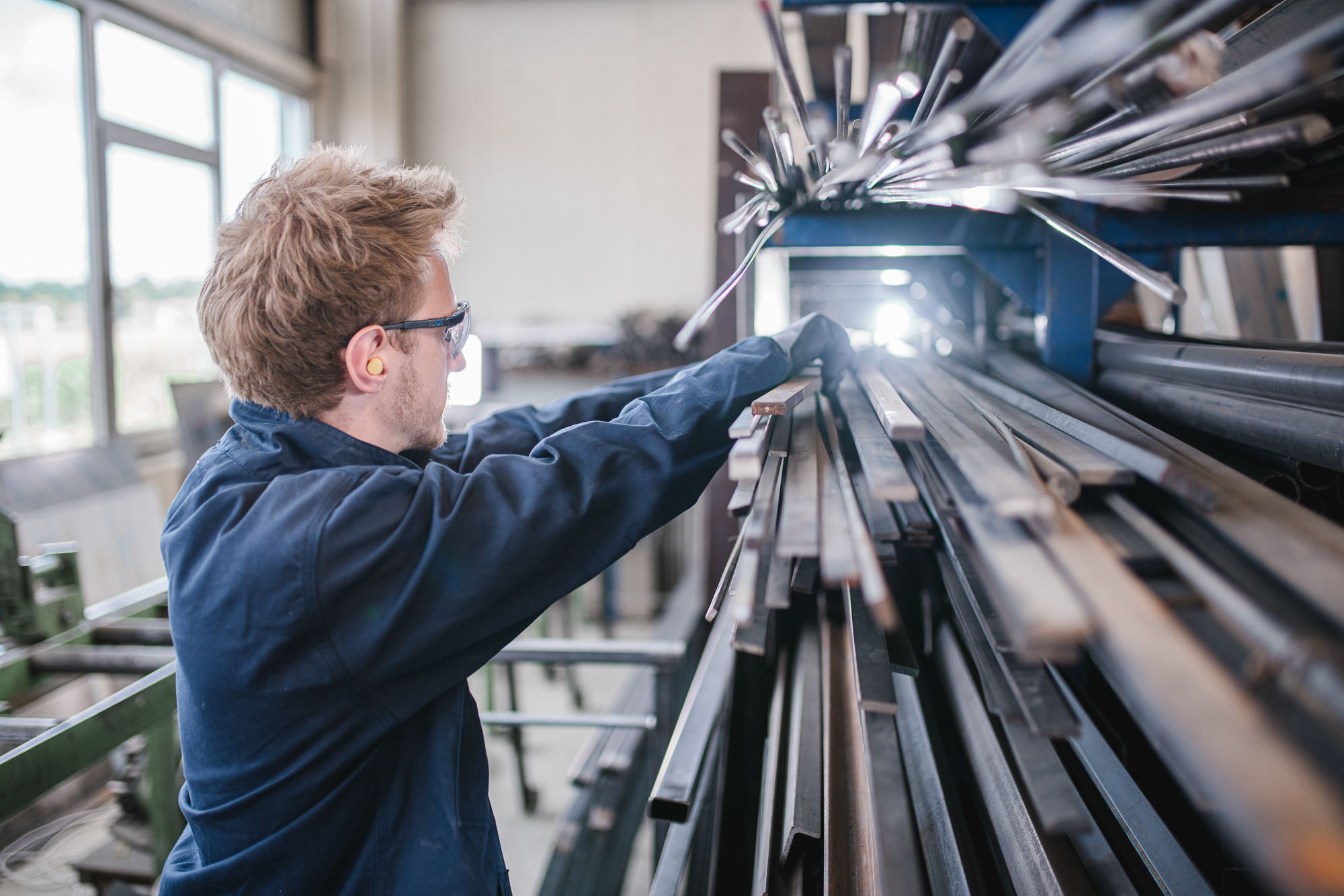 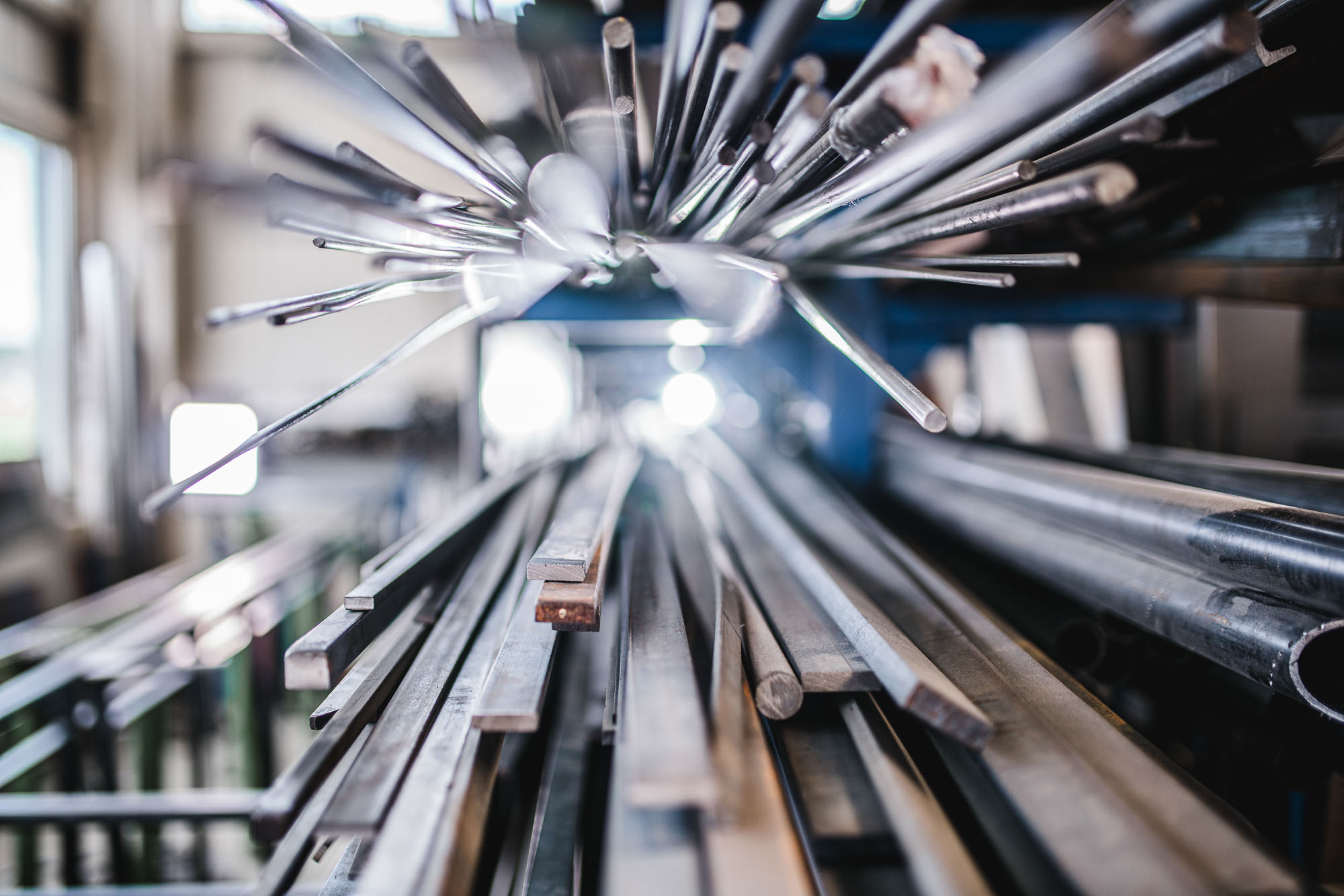 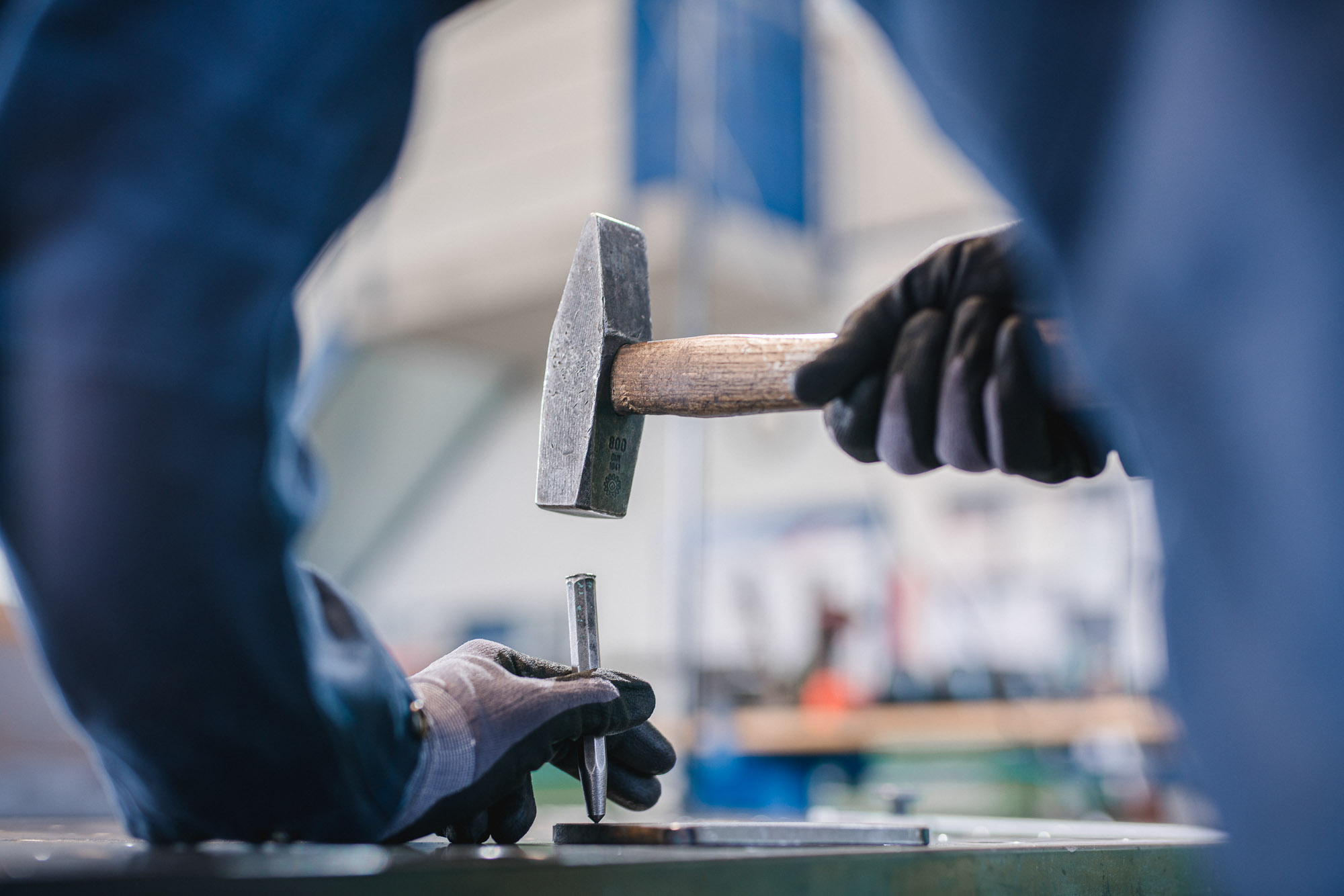 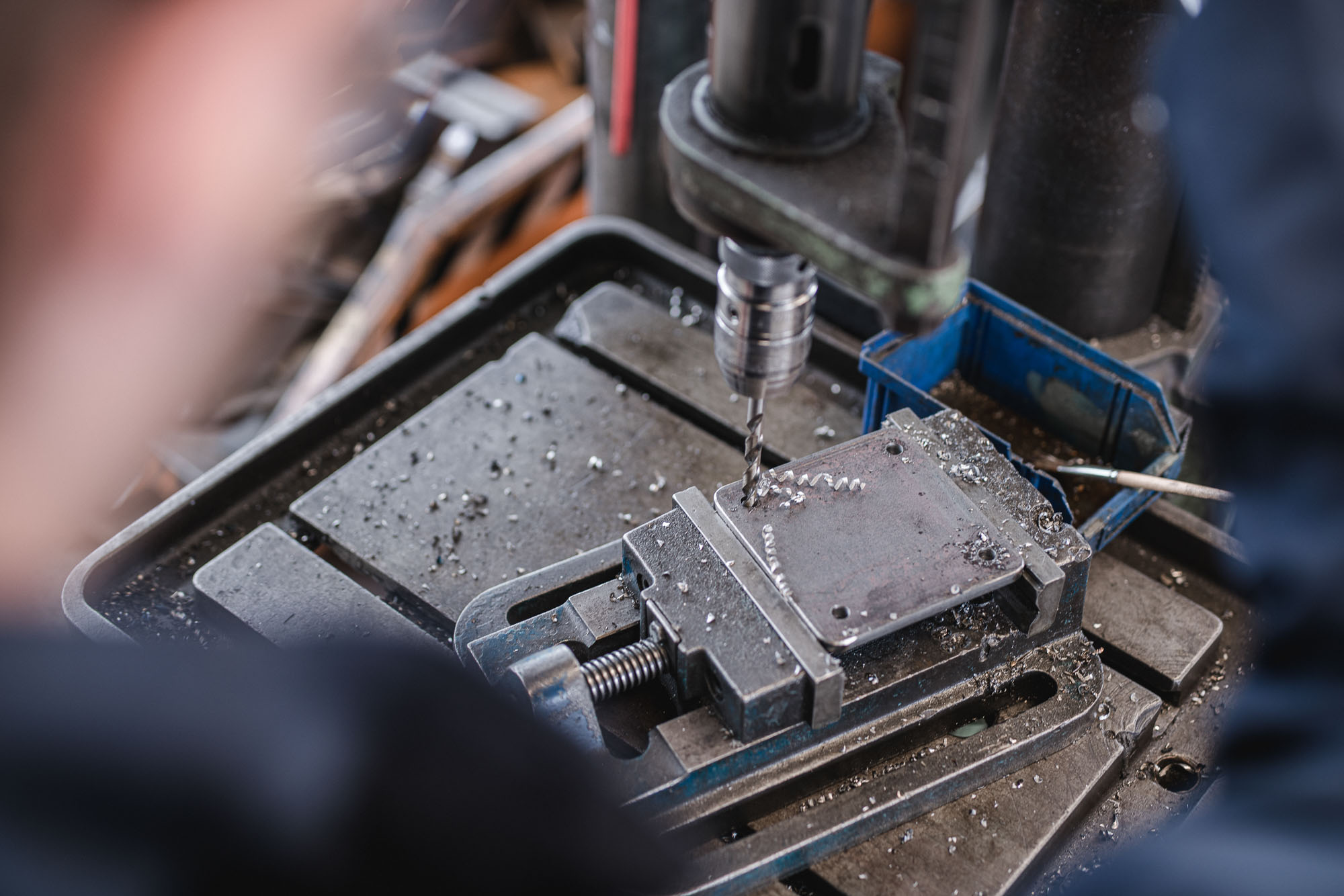 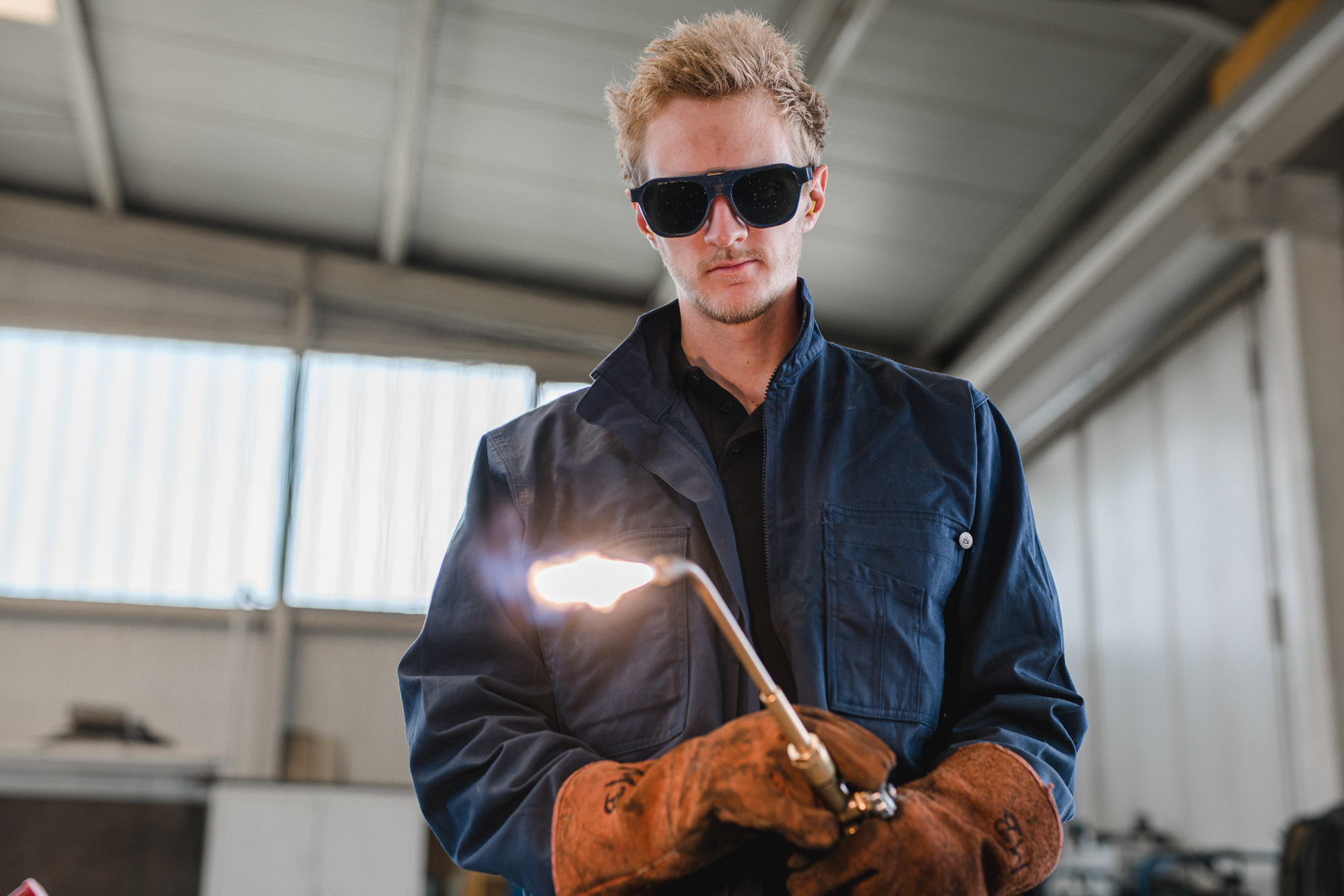 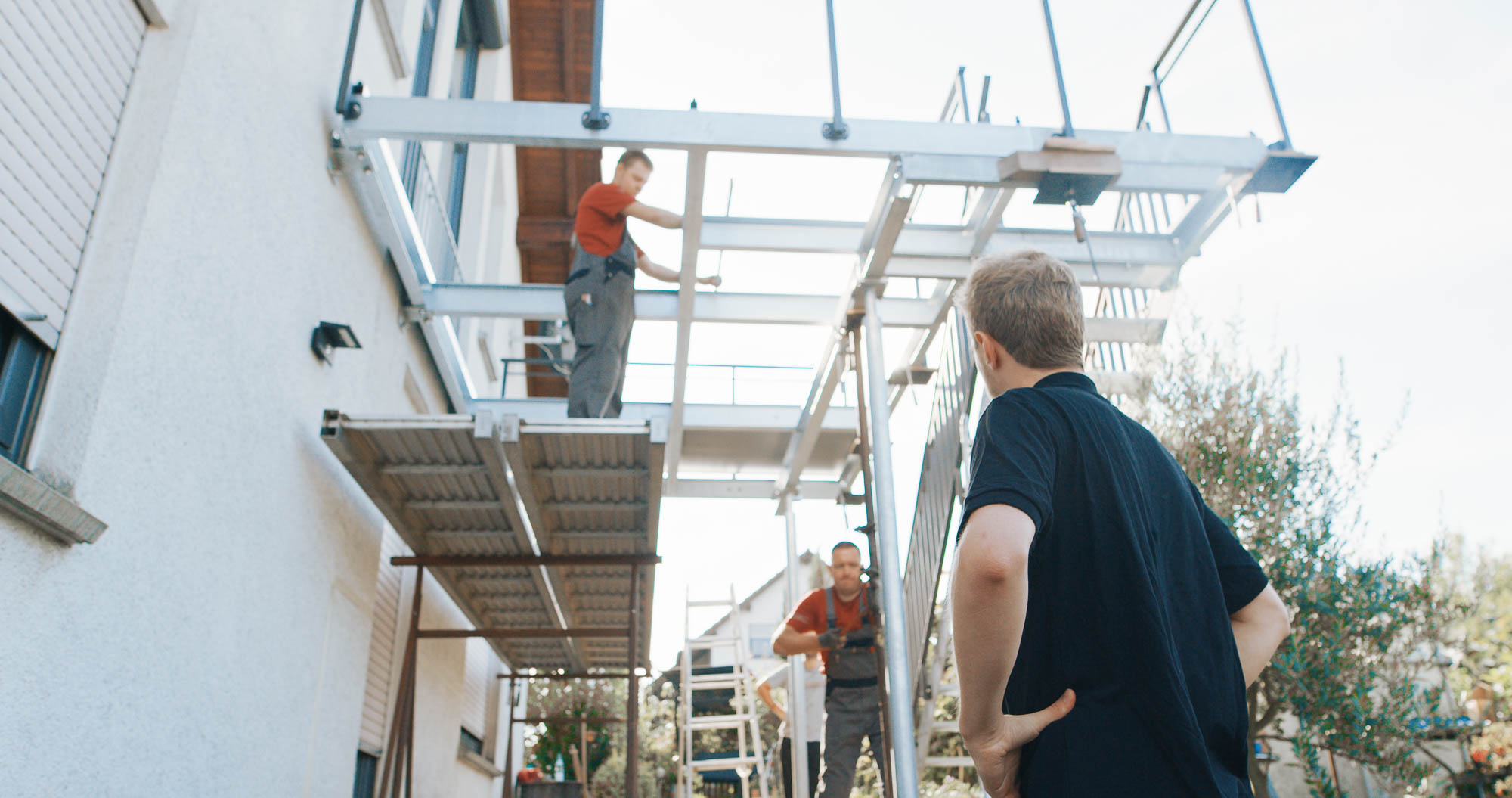 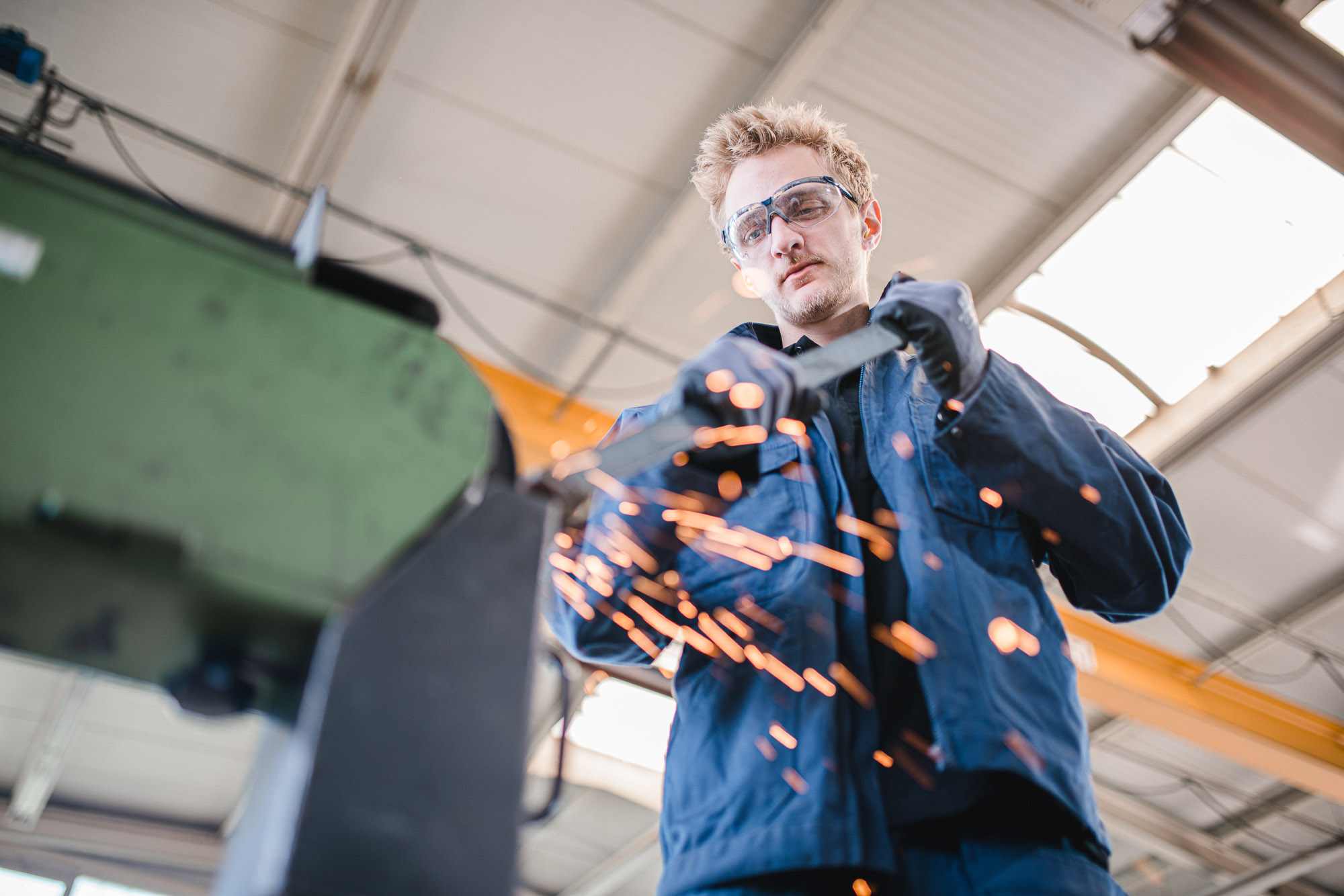 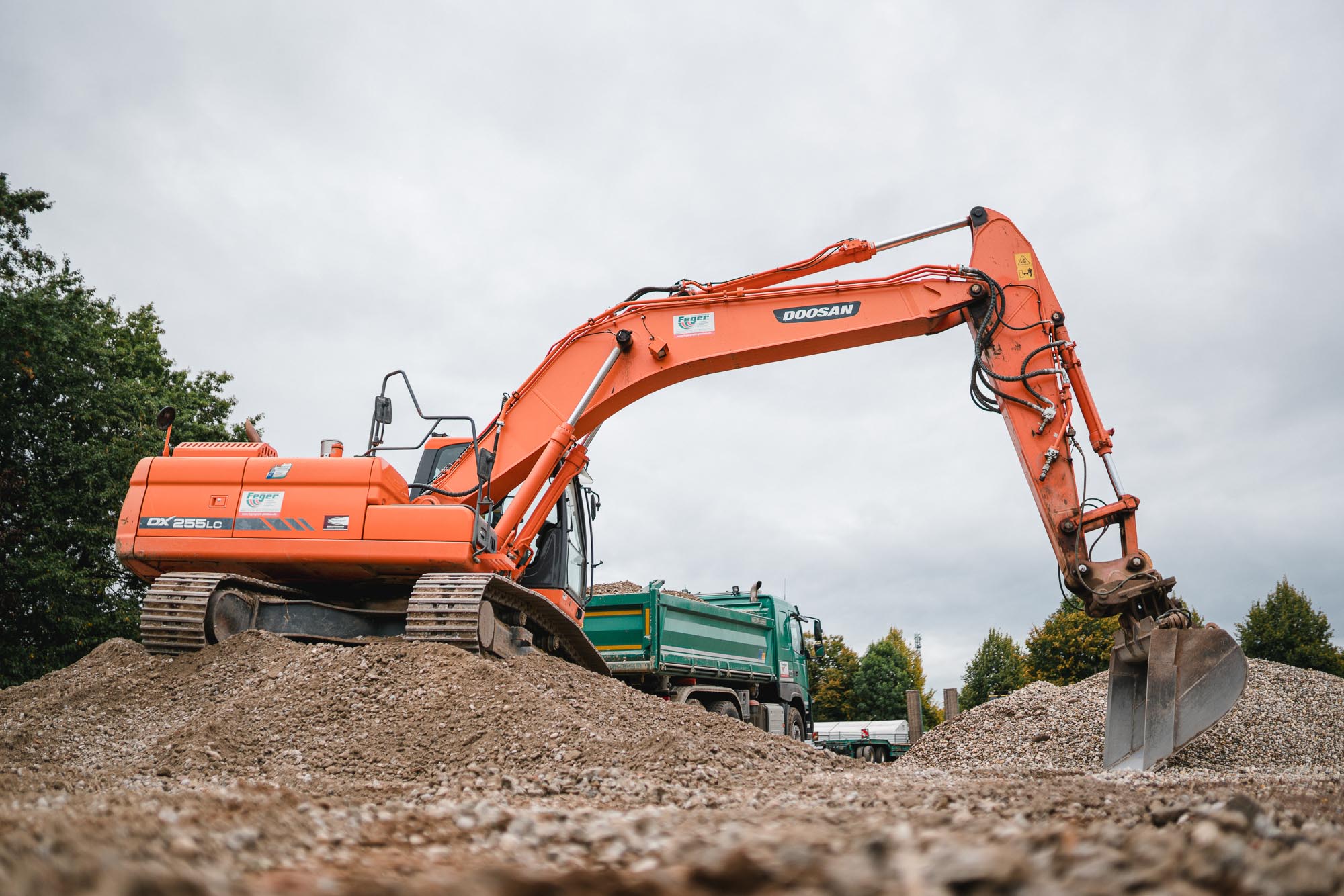 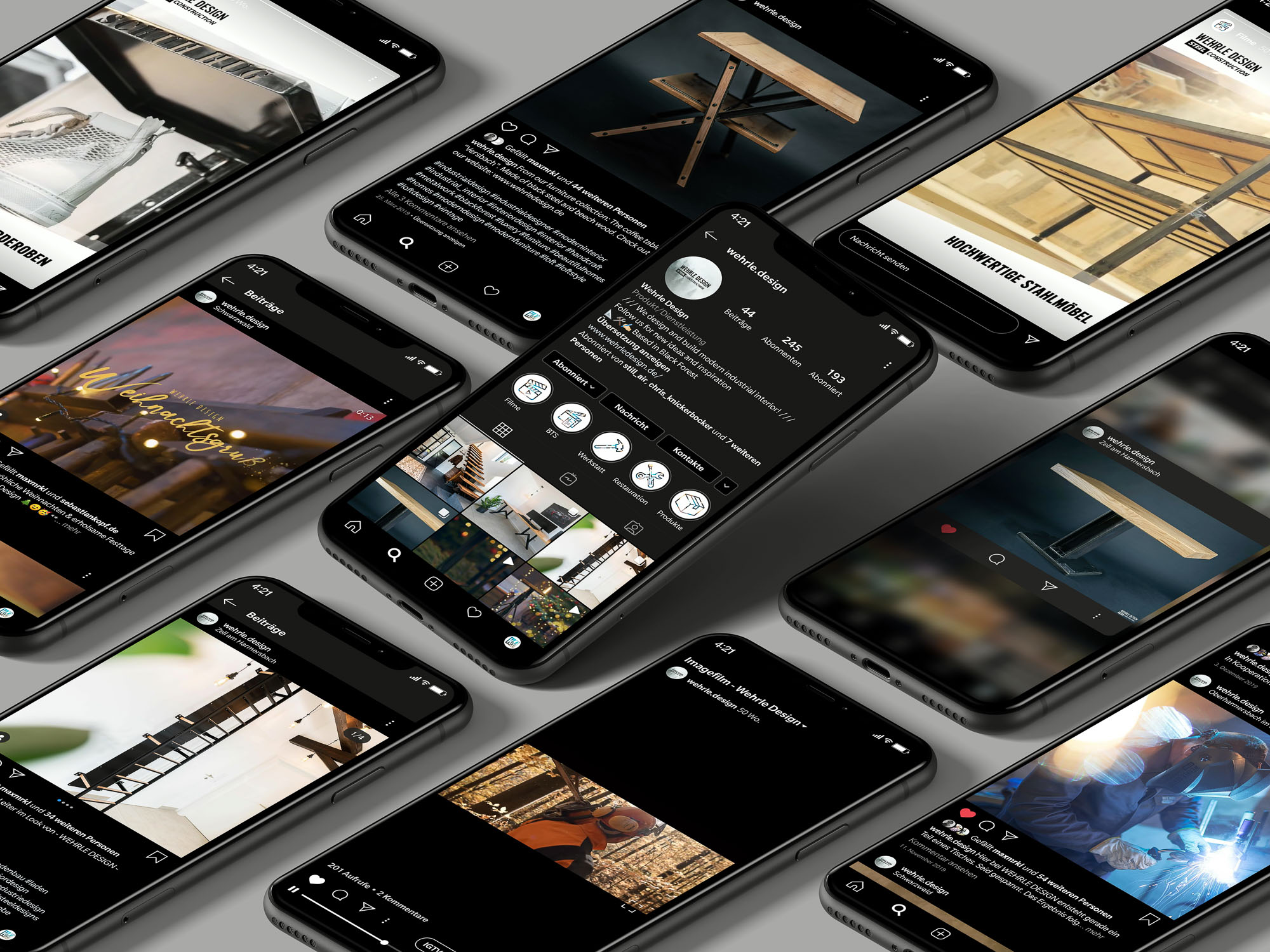 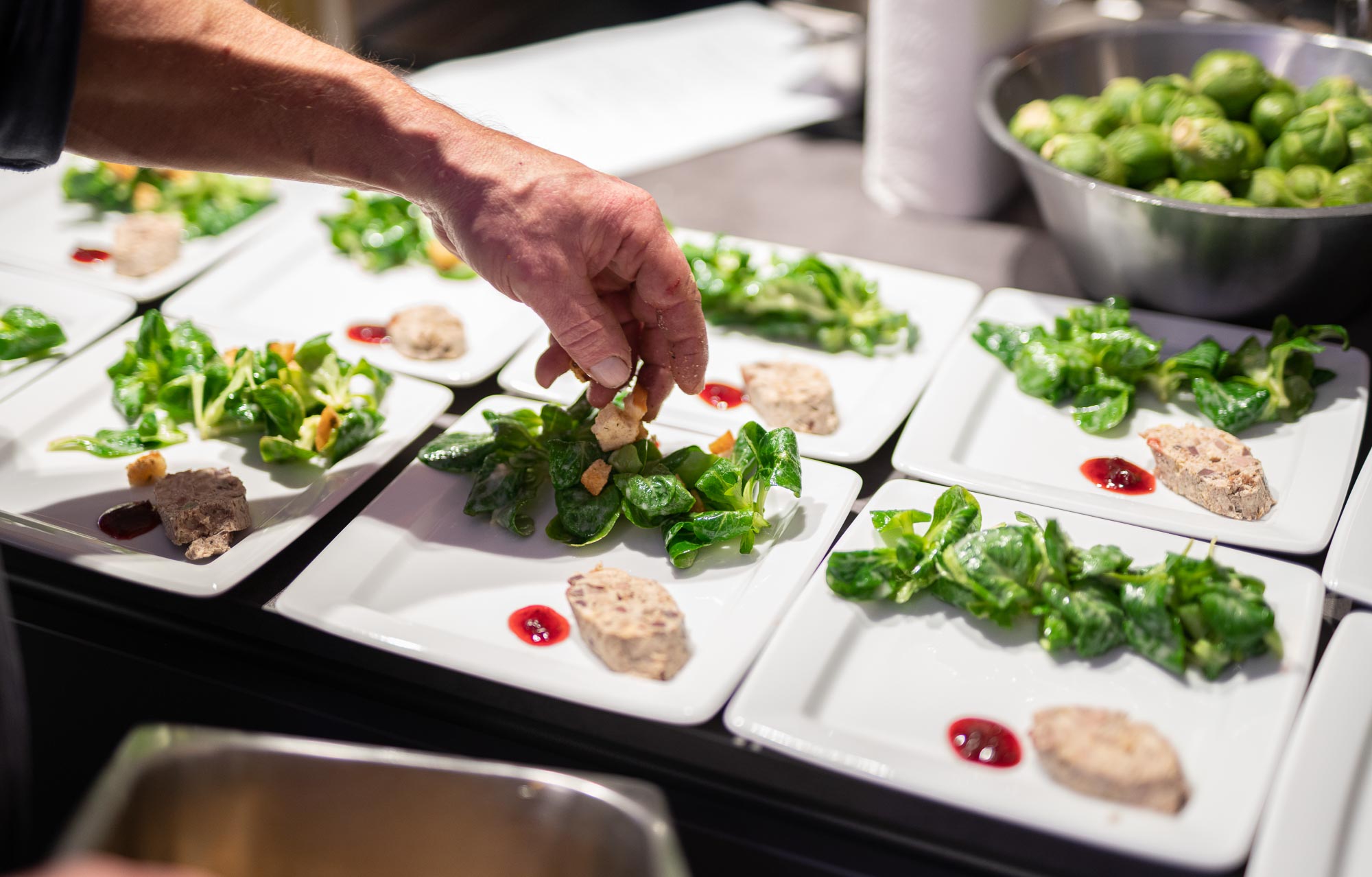