KOPF MEDIA took over the complete handling of the film, from conception, planning and implementation to post-production for KAUTZ Technologies GmbH, which is now known as “Feinwerk Technologies”.

The particular challenge with this image film was to bring as many areas of the company as possible closer to the viewer.
The film covers the company’s values, history, highlighting its achievements and special features.
With many different areas, the goal was not to tire the viewer with facts listed one after the other, but to turn the work mixed with the company philosophy of KAUTZ Technologies into a big whole.

With a well thought-out conception, different filming locations, exciting camera work and a leading speaker, the image film will be our best to come as close as possible to this big whole.

Besides shooting outdoors, at the KAUTZ Technologies plant and from the air, we also produced in our in-house studio. 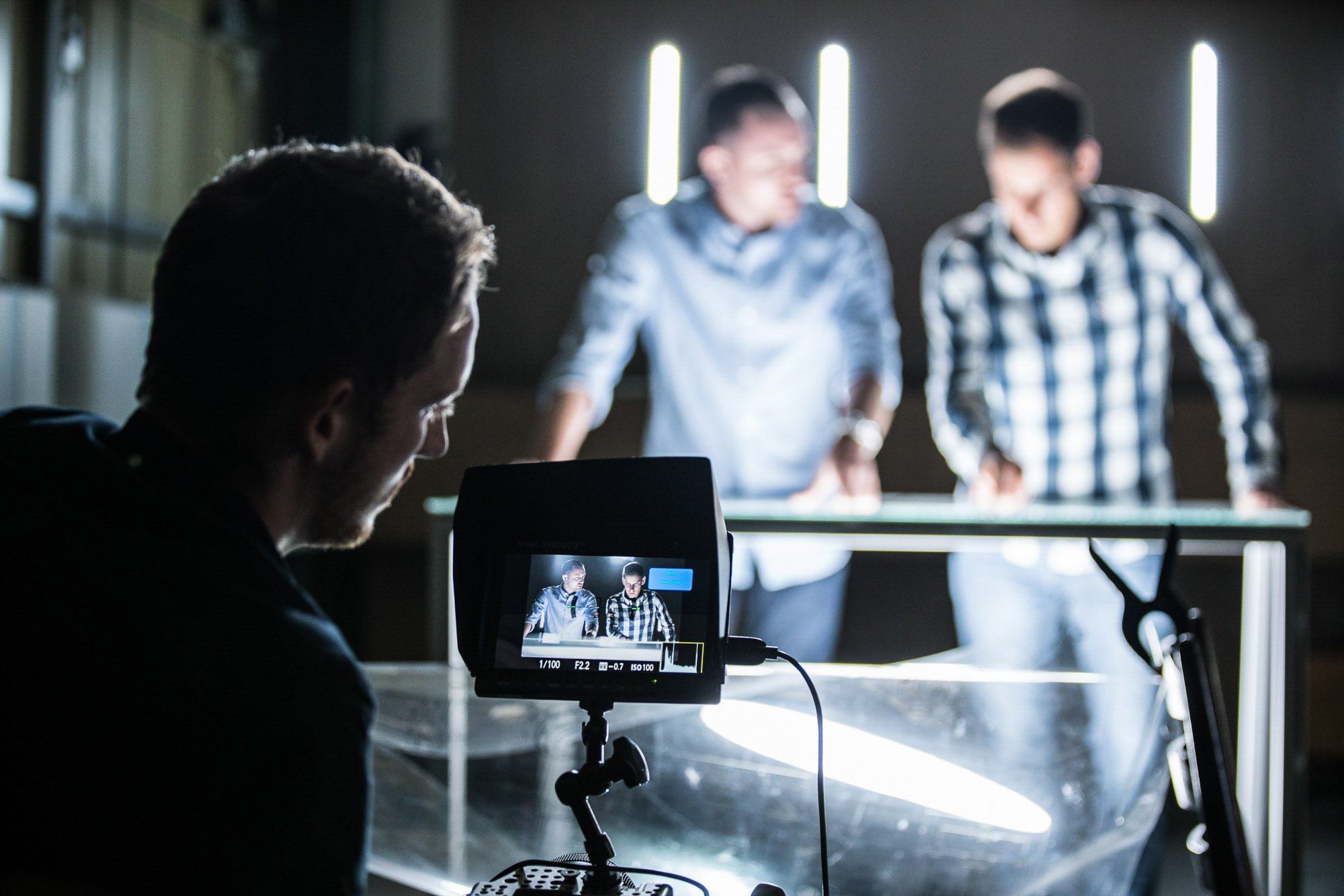 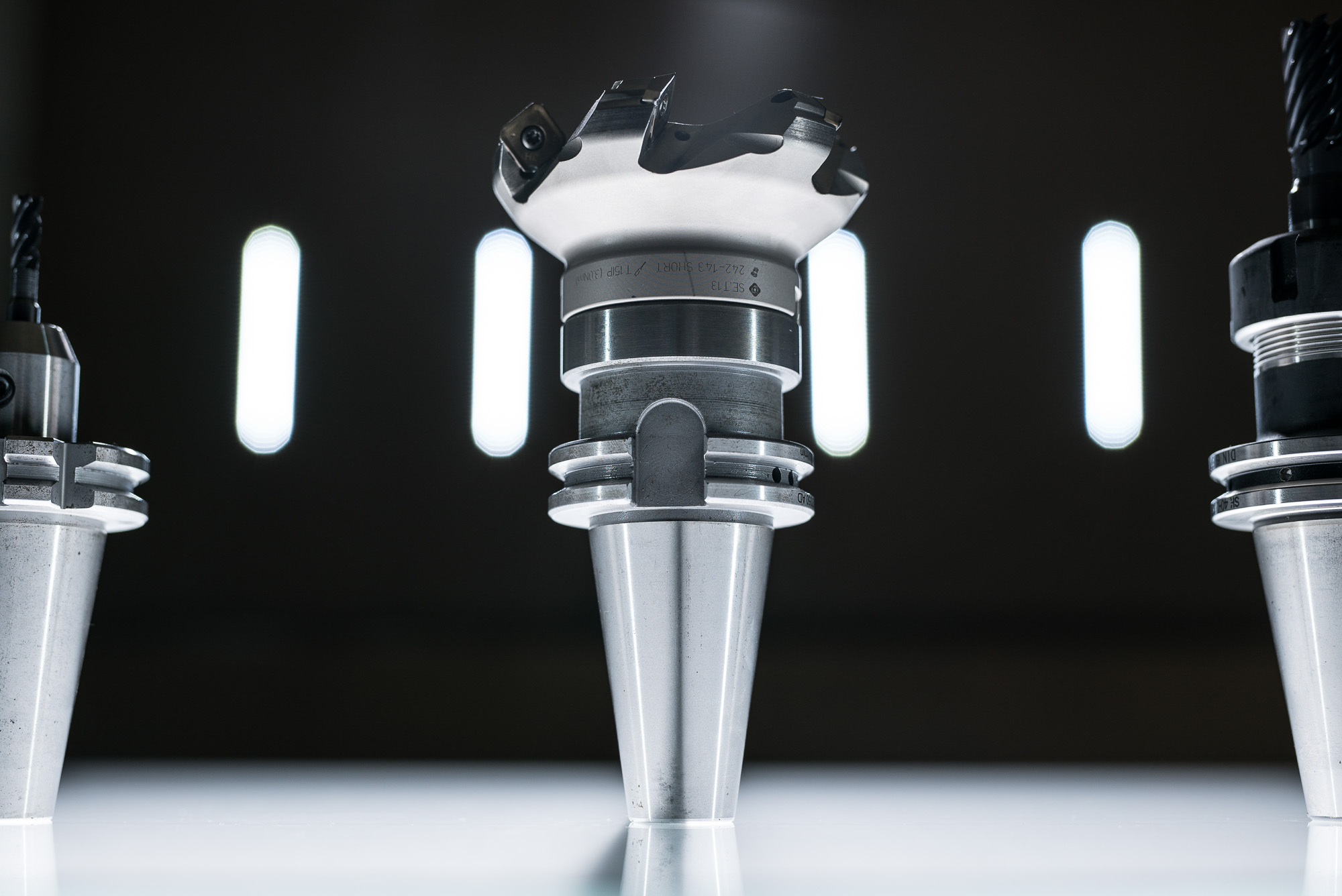 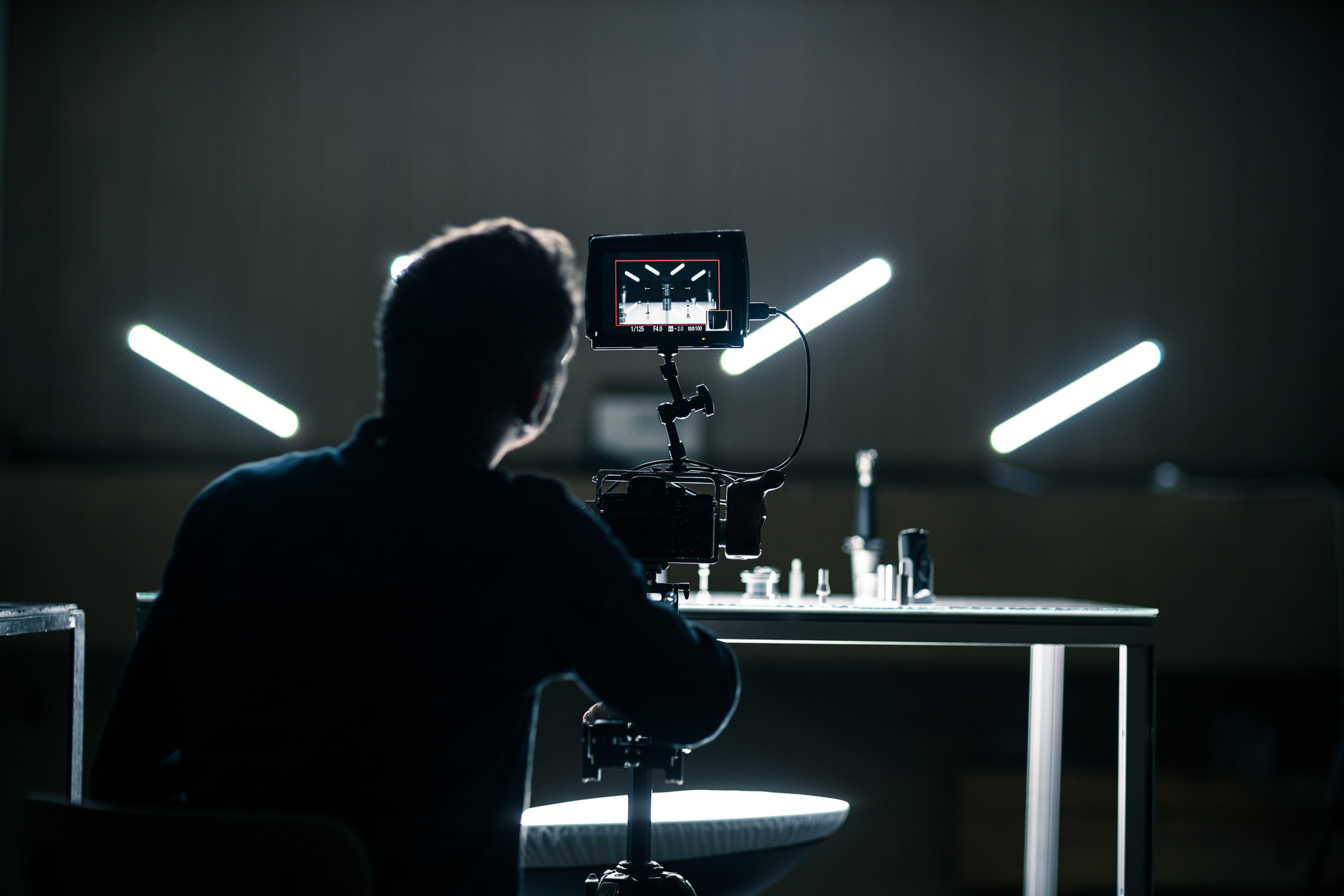 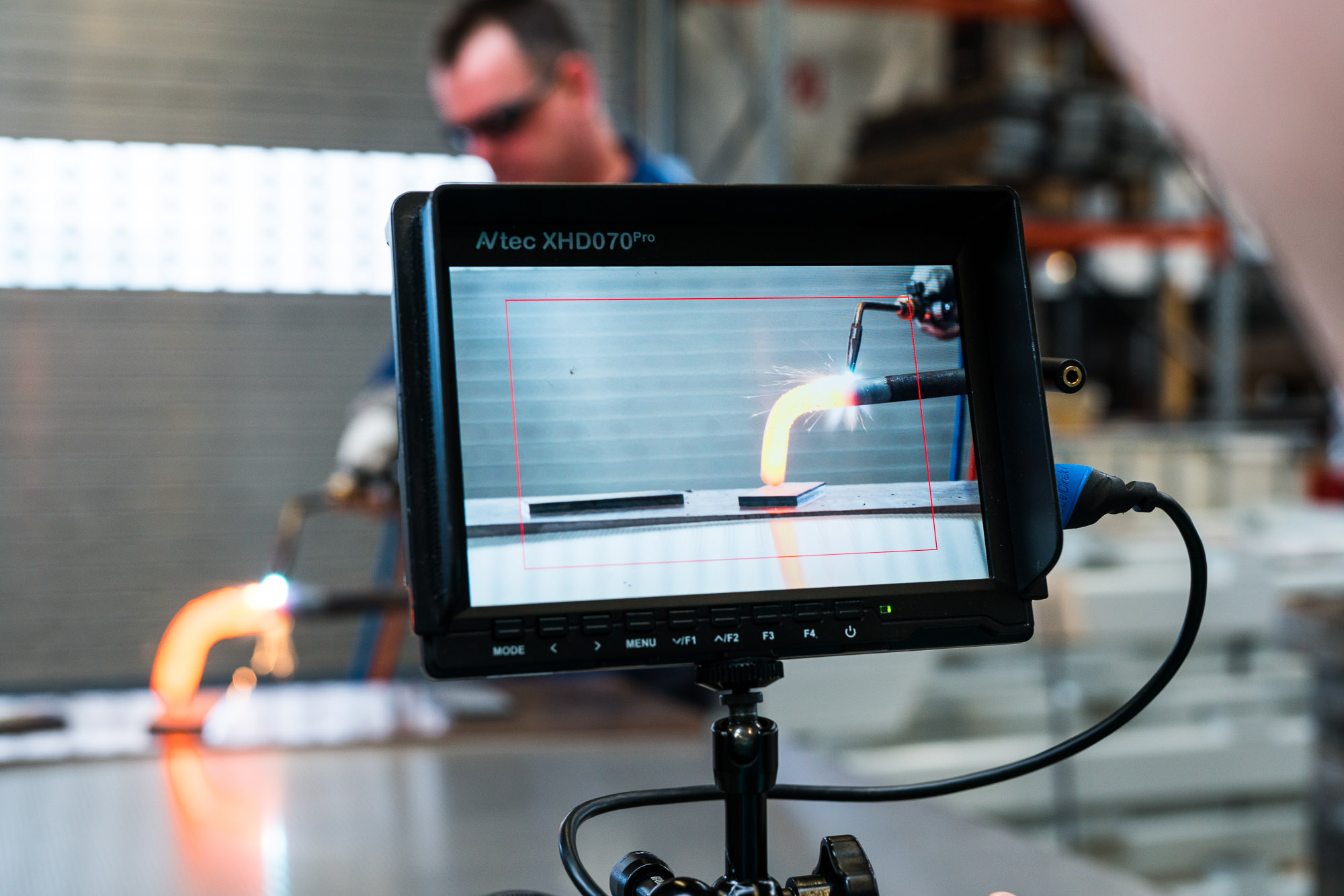 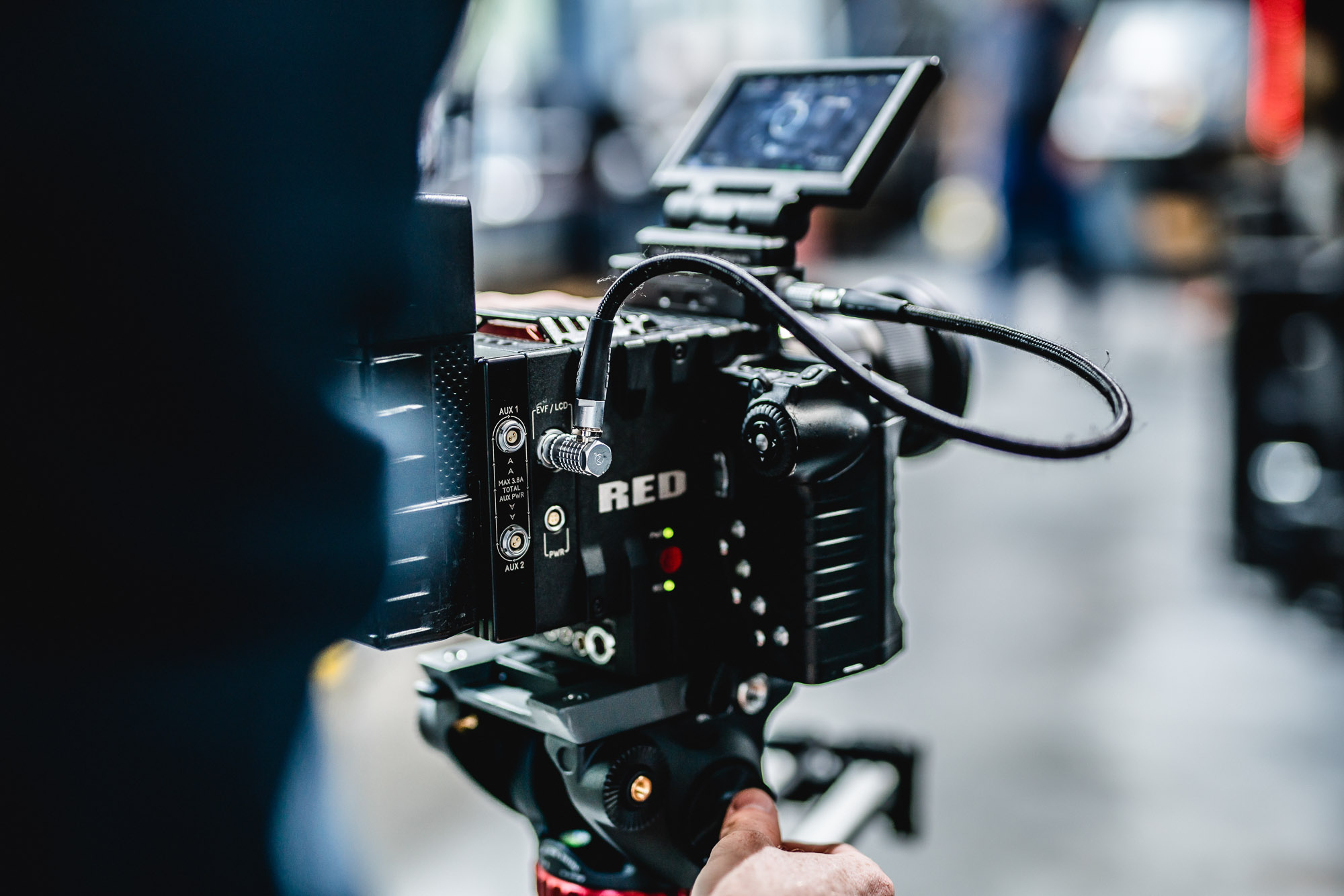 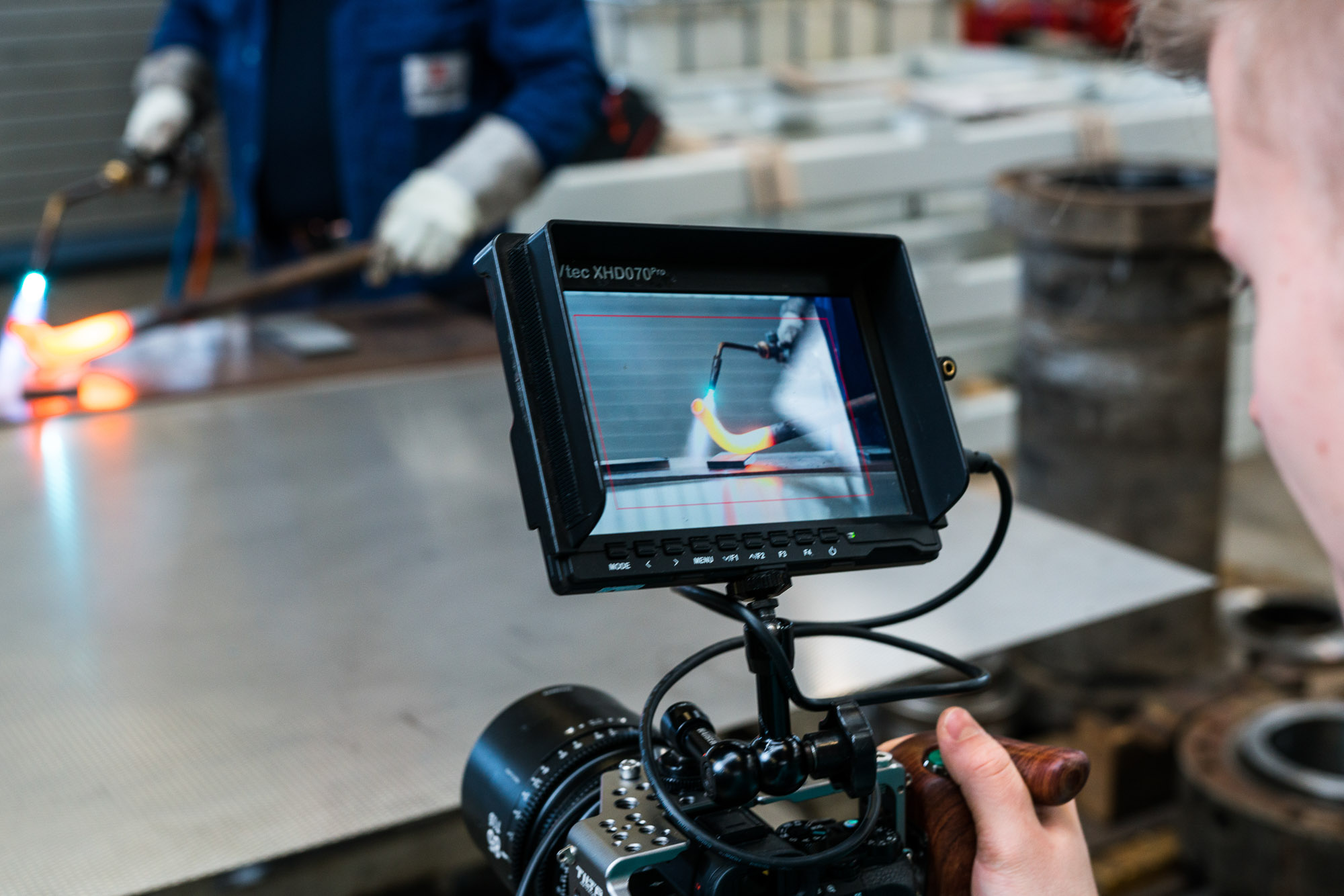 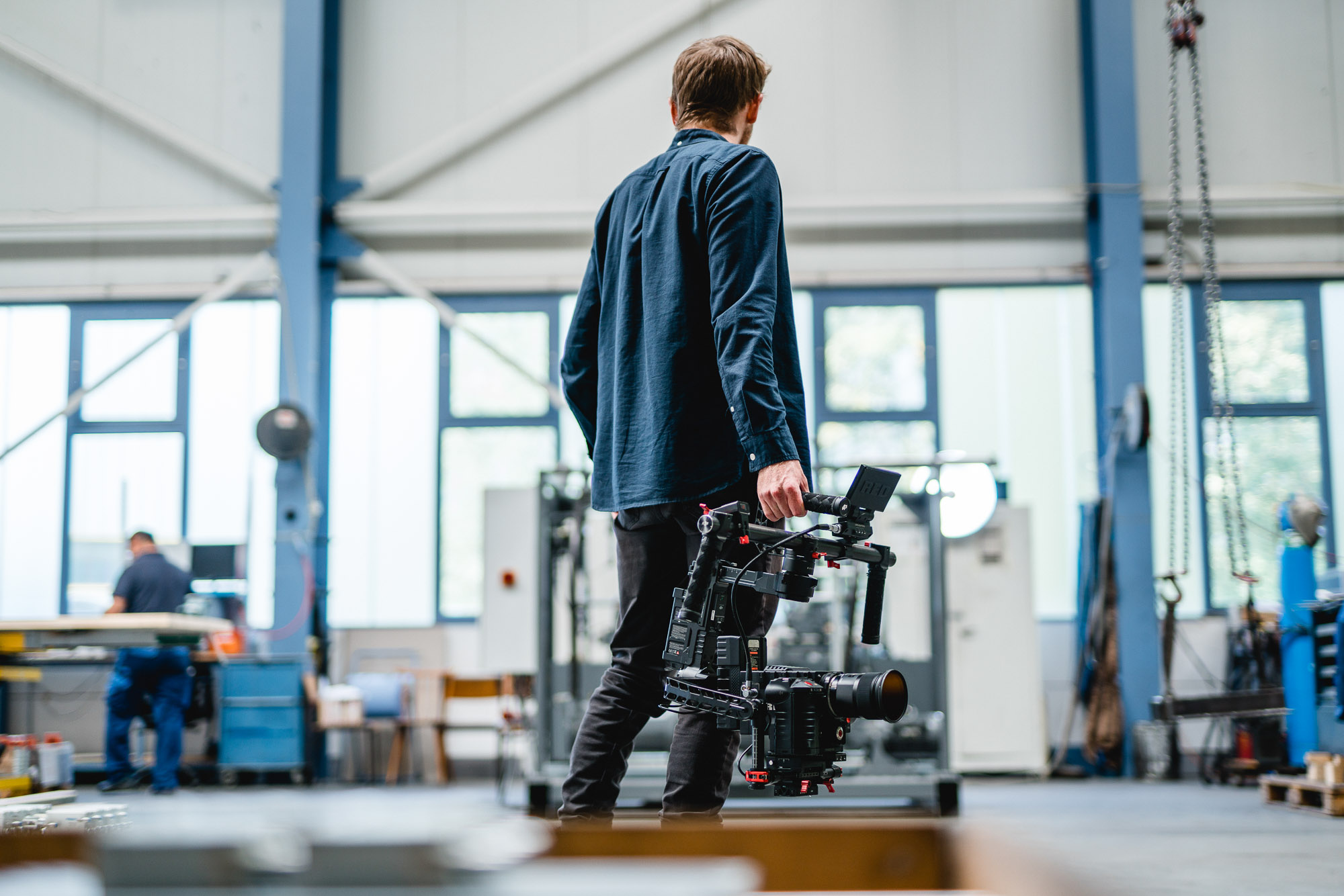 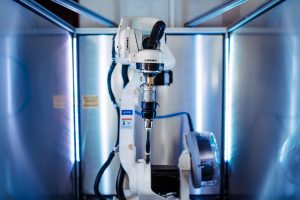 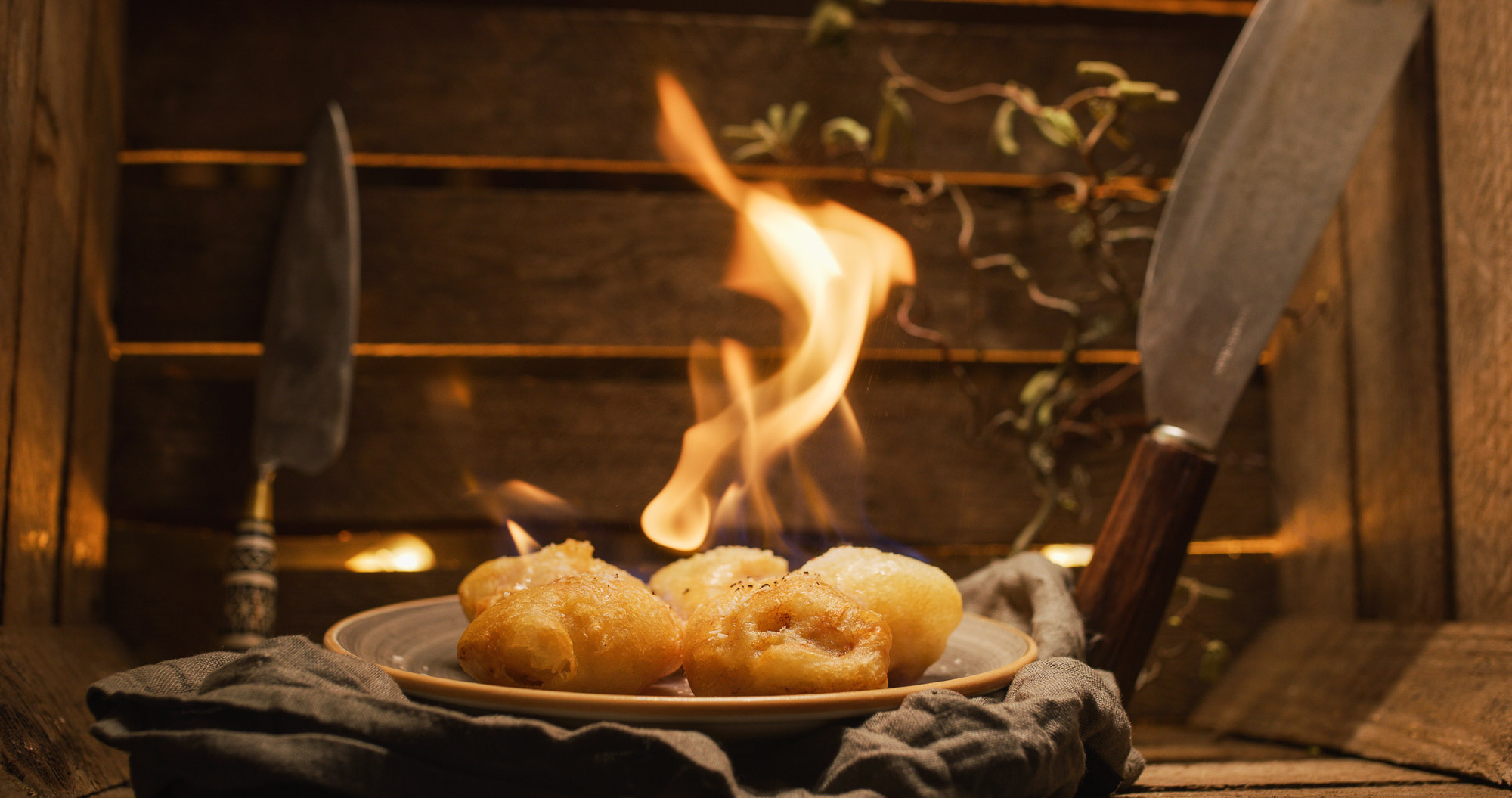